Taki is a city and a municipality under Hasnabad police station of Basirhat subdivision in North 24 Parganas district in the Indian state of West Bengal. Taki is known for its sweets called “Chhanar Malpoa”. Other than local Kali Puja, Durga Puja, etc. this place became a tourist picnic spot beside the Ichamati river due to the international border between India and Bangladesh. This Place has got a prominent place on the tourism map of the West Bengal. Starting from Mini Sundarban, Eco-Resort Park, boat ride to a well maintained island on the middle of the Ichchamati river and some historical place of interest.

Taki Rural Hospital at Taki with 50 beds functions as the main medical facility in Hasnabad CD Block. There are Primary Health Centres at Bhurkundu (Bhawanipur PHC with10 beds), Bhebia (Ghola PHC with 6 beds) and Bara Bankra (Barunhat PHC with 10).

It will take roughly two hours from Kolkata to Taki. Taki Road is a station on the Barasat-Hasnabad line, which is part the Kolkata Suburban Railway system. State Highway 2 passes through Taki.

Taki at a glance 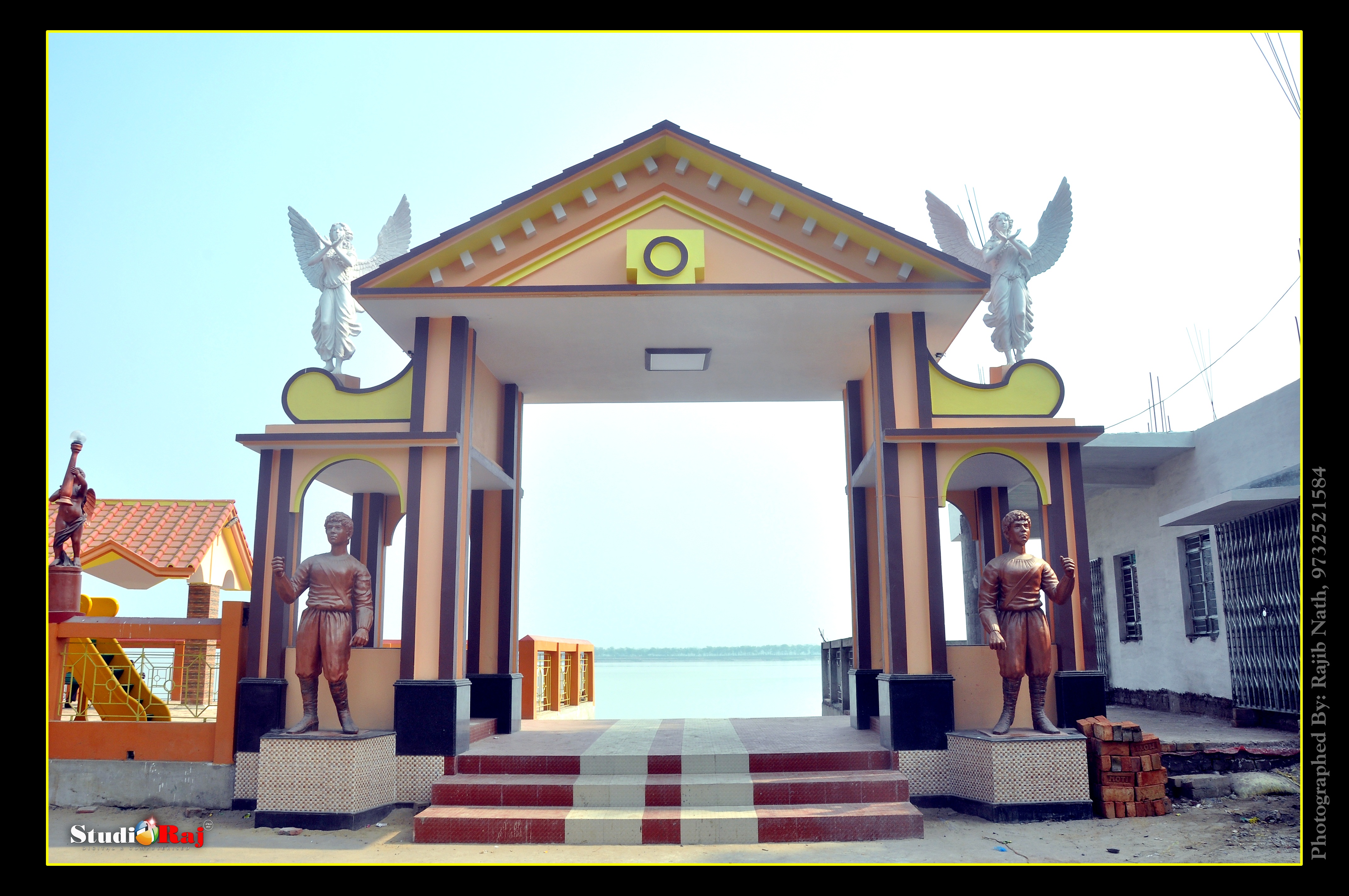 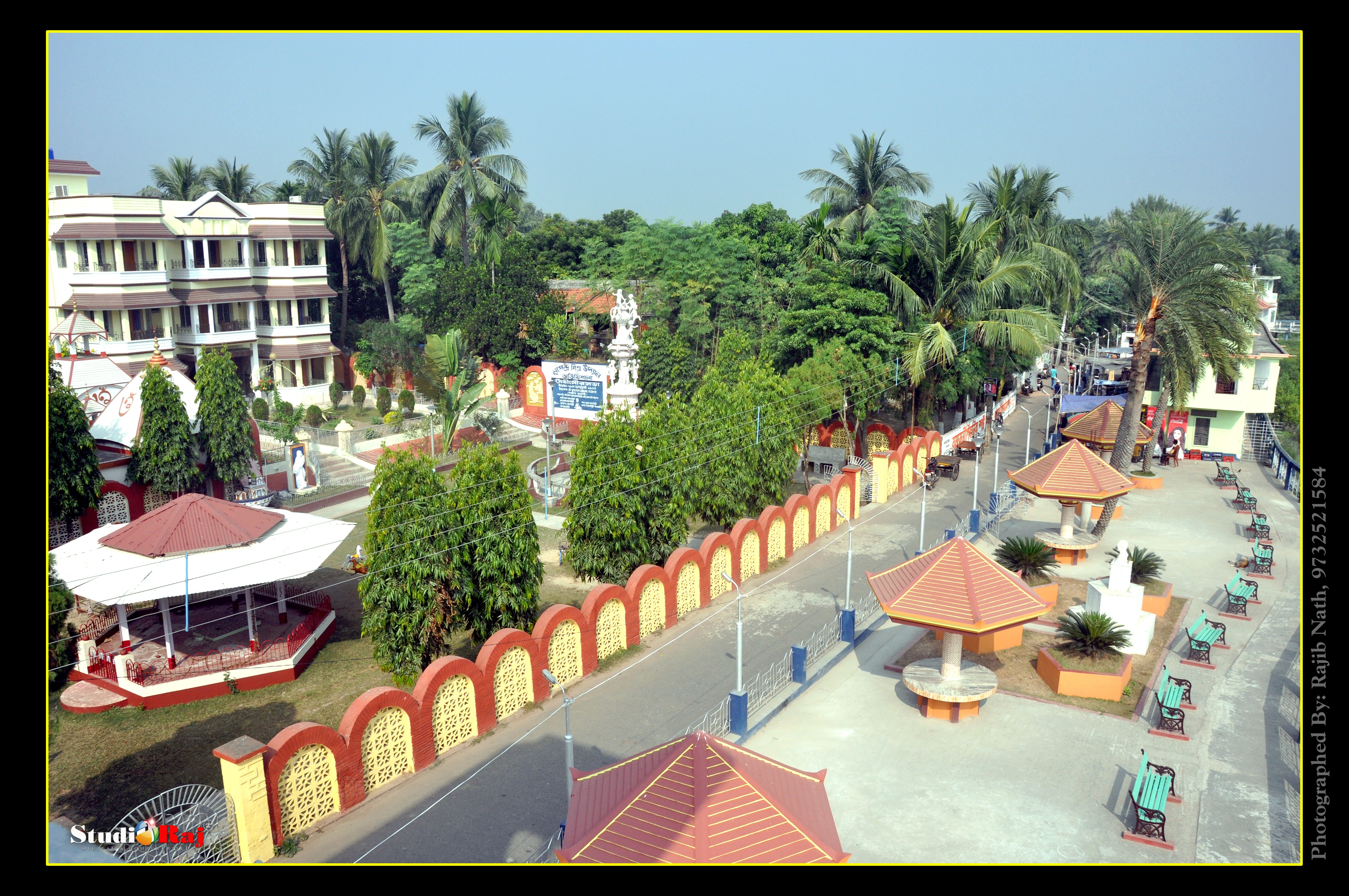 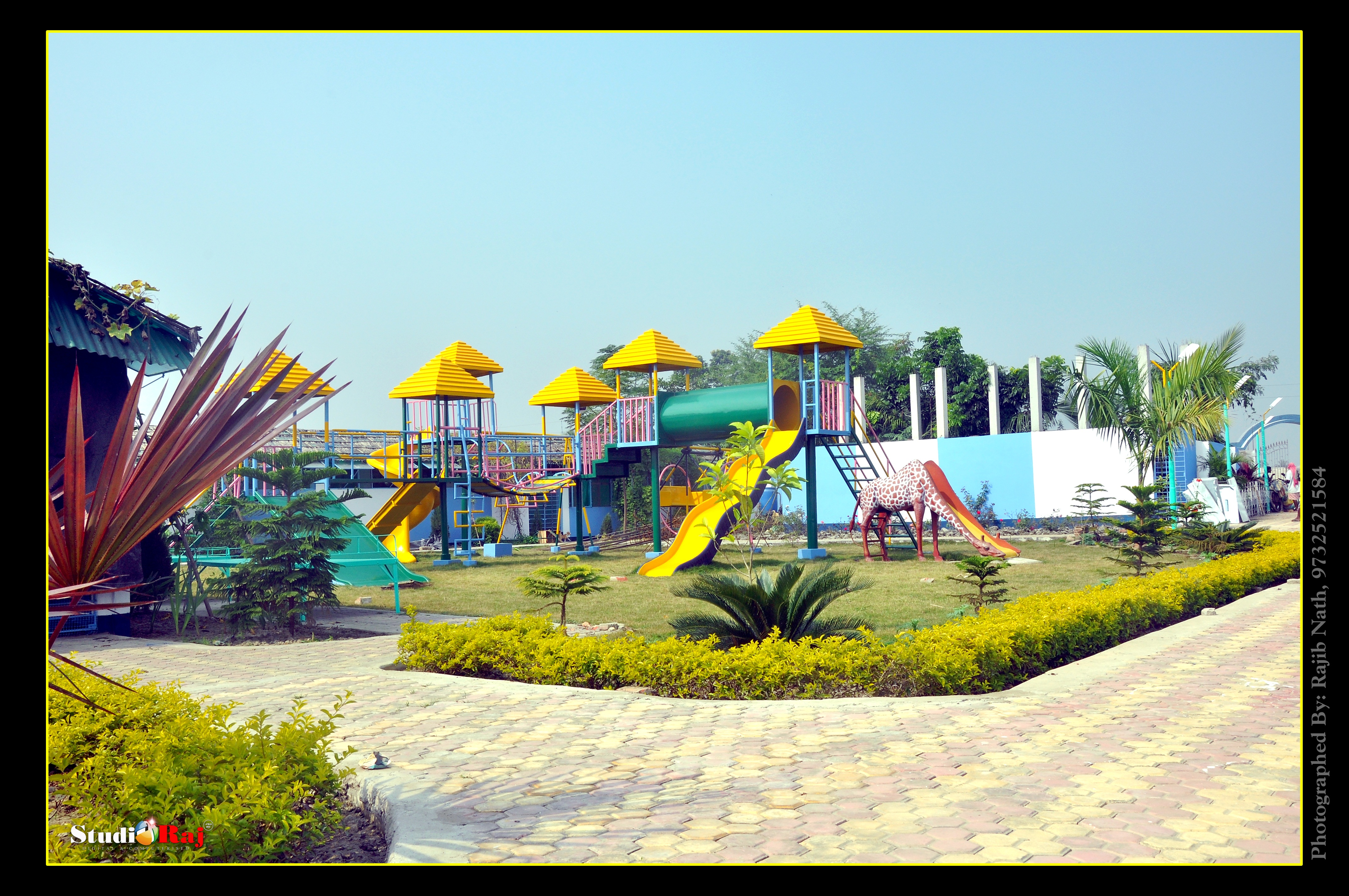 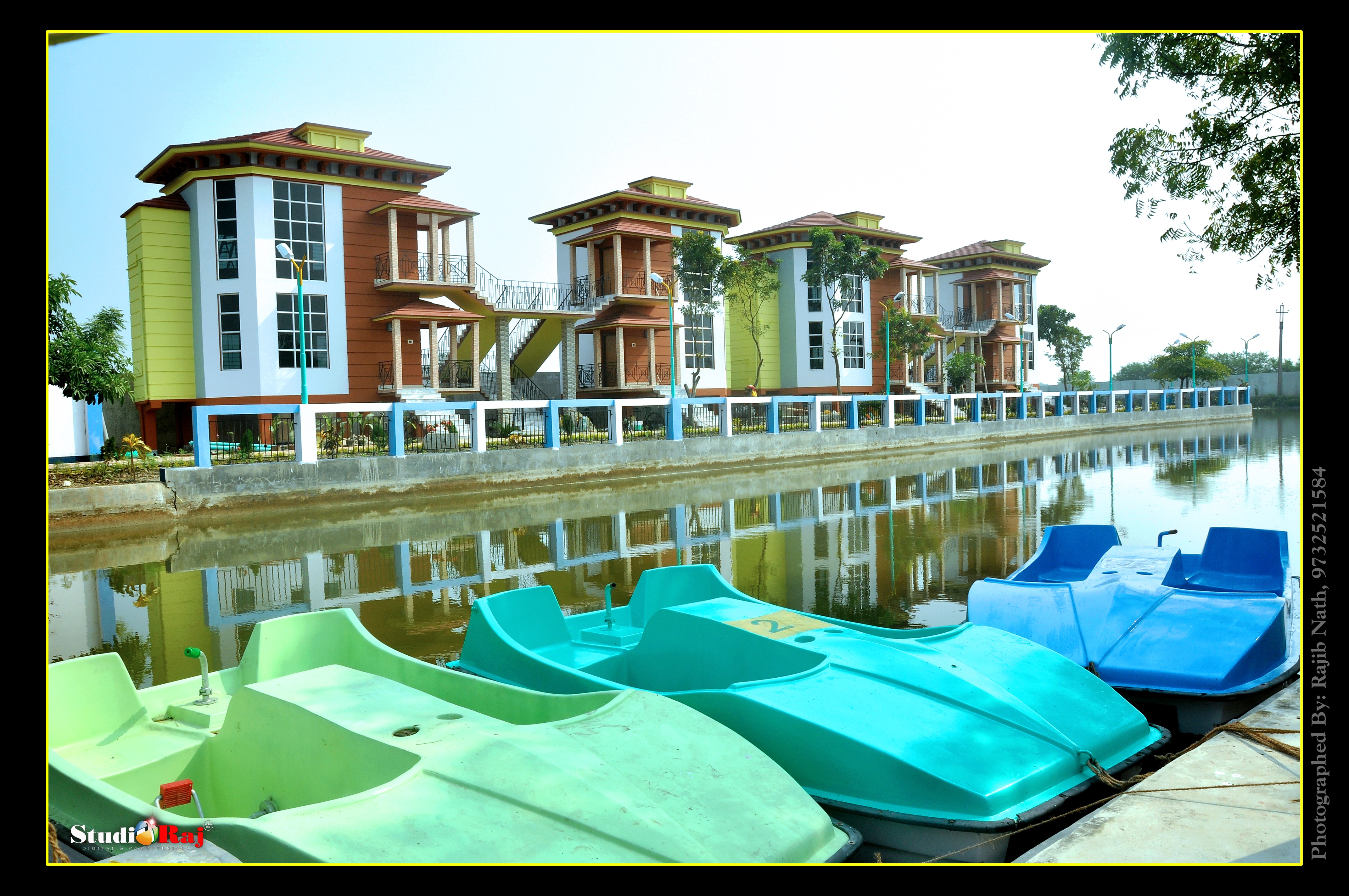 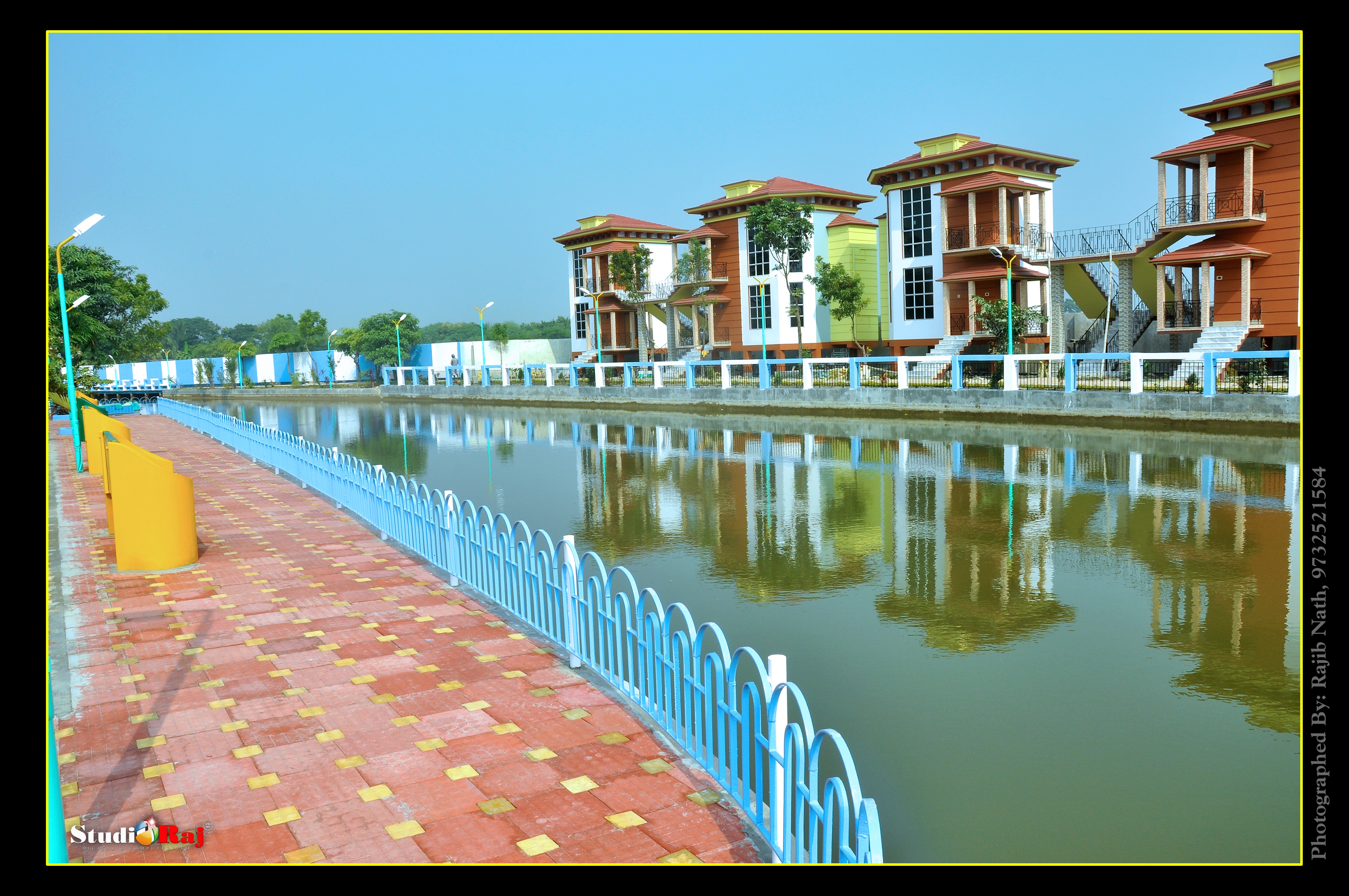 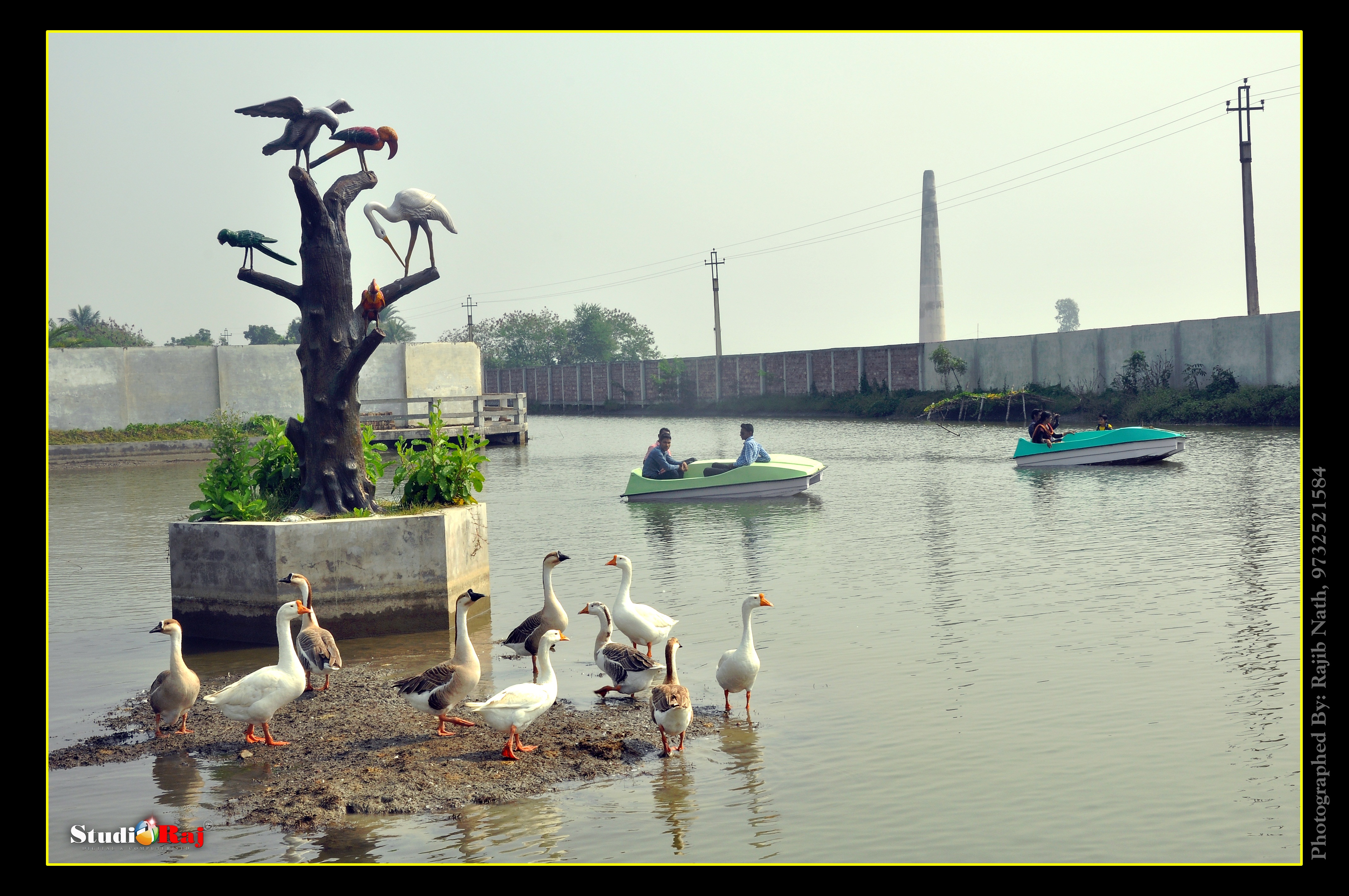